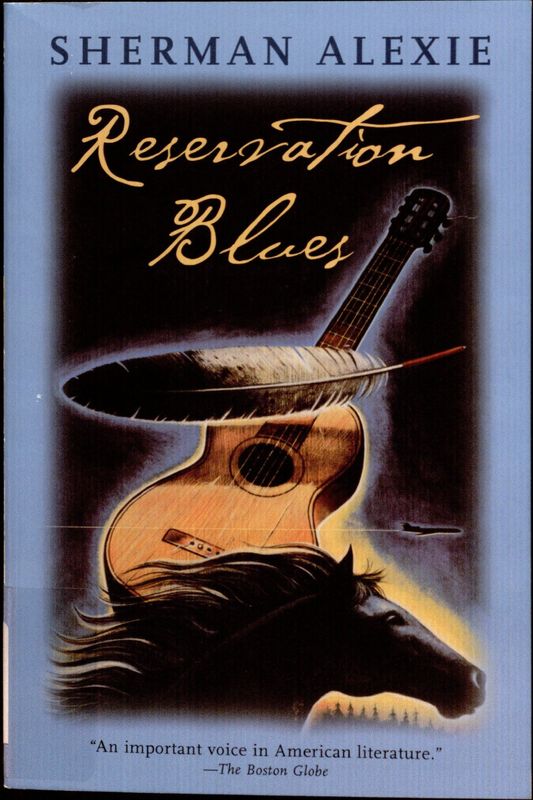 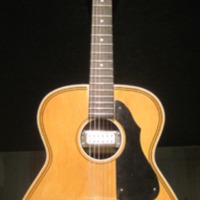 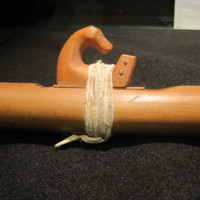 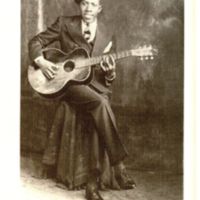 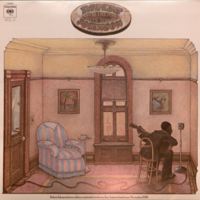 King of the Delta Blues Singers 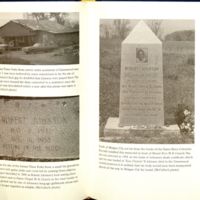 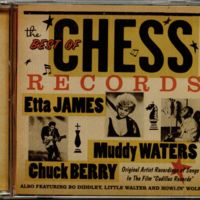 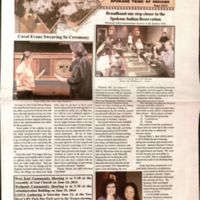 Every year, Whitman College selects a summer reading book for the incoming first-year class.  First-years are expected to read the book before the fall semester begins, and, during the first few months of school, faculty members present on the book and the author visits campus to speak.

Reservation Blues by Sherman Alexie was selected as 2014's summer reading book.  It was Alexie’s first novel, published in 1995.  It is a winner of the American Book Award and the Murray Morgan Prize.

The story begins when legendary 1930s blues musician Robert Johnson finds his way to the Spokane Indian Reservation.  Myths surrounding Johnson say that he sold his soul to the devil in exchange for his musical talent.  Johnson leaves his guitar to Thomas Builds-the-Fire, who starts an all-Indian rock band.  Among the band's members are Victor Joseph and Junior Polatkin (who appear in some of Alexie's other works), and Chess and Checkers Warm Water (whose names are likely a nod to the popular 1950s blues labels Chess Records and Checker Records).  As the band gains popularity, their exploits are written about in the Spokane Reservation's newspaper, the Rawhide Press (which is the actual newspaper of the reservation). Eventually, they are approached by record label agents named Phil Sheridan and George Wright of Cavalry Records.  These characters are a reference to prominent Civil War officers Philip Sheridan and George Wright, who led attacks against Native Americans in the Washington-Idaho-Montana area.