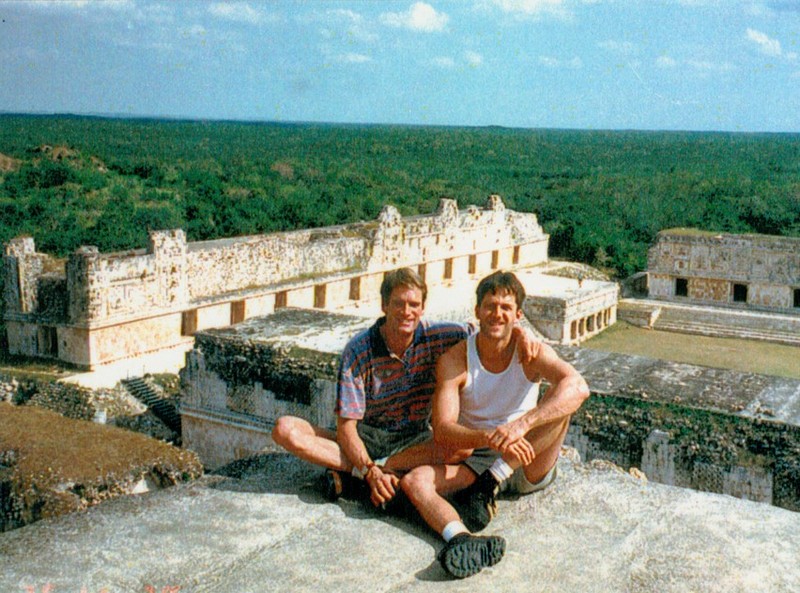 The David Nord Award was started in 1996 in order to reach out to Whitman's gay and lesbian students. 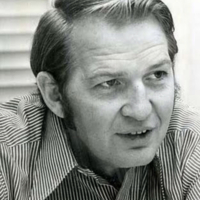 The YWCA and YMCA organized Whitman’s religious emphasis week, called Quest. In 1965, the topic for Quest was sex with a strong emphasis on women’s role. 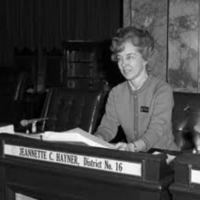 The controversial nomination of Jeanette Hayner to receive an honorary degree.

In 2010, LikeALittle became a huge fad amongst Whitman students. The website allowed for anonymous posts. Eventually, Whitman Encounters became to major message board for Whitman students, but unlike Whitman Encounters, LikeALittle mostly contained light-hearted, confessions of love, or rather, like. A usual post might read something like “Red haired boy, I like the way you read that politics book, brown haired girl.” However, LikeALittle was superseded by Whitman Encounters in February of 2012. This new site was initially “designed to give us the security to be bold, take risks, and be imaginative with our words.” And for a time it served this purpose, especially for the Q(uestioning) of GLBTQ. Whitman Encounters served as a venue where students could voice their concerns about their sexuality, gender, or look for romantic encounters in order to experiment with their sexuality. Unfortunately, anonymity apparently breeds divisiveness and Whitman Encounters quickly became the venue for racist comments. The site has largely been abandoned by the student body in light of controversy surrounding this racism—and the direction of this racism at specific students.

By the early 2000’s, Whitman College had become a relatively accepting place for GLB students. An atmosphere of toleration and acceptance—which began in the late 80’s and early 90’s—had developed on campus. While the campus the culture around GLB issues is certainly still in need of critique the progress that the campus has made from the early 60’s is impressive. However, many minority groups are still underrepresented and under-discussed on campus. A major one of these groups is the transgender community. The first major event in the discussion of transgender issues at Whitman occurred in 2009. The fifth annual Matthew Shepard lecture that year featured a lecture entitled “Beyond Equality.” Dean Spade’s lecture served to highlight the continued discrimination against GLBT individuals, and he gave special emphasis to trans issues. Specifically, Spade discussed his founding of the Sylvia Rivera Law Project which provides legal assistance to the trans community.

A total of $3020 was used to flesh out the Whitman’s GLBTQ section of the Penrose Memorial Library in 1992. The book recommendations came from Bob Tobin who identified books about Lesbian, Gay, bisexual, and transgender issues that were on the cutting edge of queer studies at the time. The books were purchased with the assistance of grant money from Andrew Mellon foundation. Whitman’s collection in queer studies became one of the most extensive in the Pacific Northwest basically overnight.

In 2010, Dean of Students Chuck Cleveland introduced a proposal that attempted to make Whitman more trans inclusive. In order to meet student needs, Cleveland asked for advice from both GLBTQ and Coalition Against Homophobia as to how Whitman can make itself a more open and affirming environment. Cleveland pointed out that “Thirty years ago, it was often middle-aged people making the transition, but now many more people are transitioning at a younger age. It’s important that Whitman is welcoming and supportive of everyone.” The proposal helped to ready Whitman for the admission of more transgender students in the coming years and is indicative of a general support amongst Whitman’s administration.

In a December 4, 1996 letter to David Nord, Chuck Cleveland emphasized that despite all the recent leaps in Whitman’s social environment, there was much more to do. Cleveland’s letter mentioned that “Each year we get a new class of students who need to be educated and made aware of this issue, we have continuing students who still seem insensitive, [and] we have Gay and Lesbian students who need to know that we care and that they make an important contribution to the College.”

← Events on Campus
College and Community