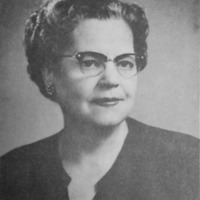 Ruth Reynolds was a long-time librarian of Whitman College.  She graduated from Whitman in 1922 with a B.A. in English, and from the New York State Library School in 1926 with a Bachelor of Library Science degree.  She returned to Whitman College to work at the library, and in 1932 she became the college’s head librarian.

In those days, the library was a small room known as “the Shack” on the side of Memorial Building.  When the leaky roof and temperamental furnace in the Shack became too much, the library was moved to the largely unused Reynolds Hall (which used to be a girl’s dormitory, and was named after Ruth Reynolds’ grandmother).  The old building was only a temporary fix, however.  It was not very solid and, of course, was originally intended as a dormitory; rooms were hastily constructed to serve as offices, study rooms, or as home to part of the collection.  Once Whitman had enough money, it was time to build a real library for the school. 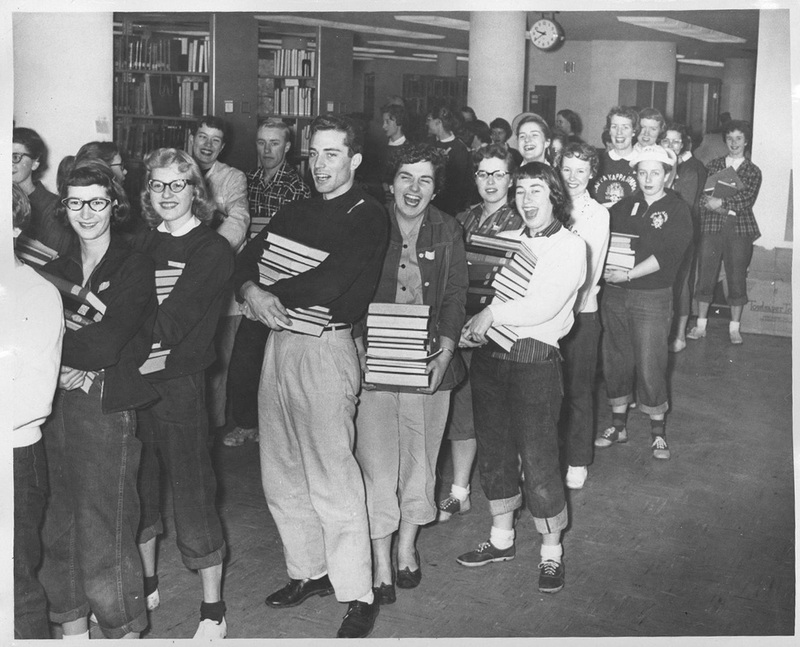 Ruth Reynolds was heavily involved in the planning of the new library, which would be named to honor Dr. and Mrs. Penrose.  Once Penrose Library had been built, the whole student body helped move the collection out of Reynolds Hall in an assembly line.  Ruth Reynolds said in an interview, “the thing that I liked about it was that after we got in there, the students felt it was their library, because they had had a part in it.”

Ruth Reynolds had essentially created Whitman’s library from nothing.  In addition to developing a collection worthy of the liberal arts curriculum, she also maintained government documents and a large Pacific Northwest collection.  Reynolds always kept up with professional literature and academic library practice and even taught courses in library science and library economy.

Upon her retirement, she was named Librarian Emeritus. A memory book composed of letters from her peers, colleagues, and students revealed both the high regard in which she was held and acknowledged her legacy:

“. . . there seems to be general agreement among all of us that no one within living memory has contributed more in service to Whitman than you have and relatively few have even approached your outstanding record.”

“What Whitman College has been, is, and will be, is to a large extent attributable to you who have labored so diligently with such devotion, with heroism, in the service of the institution you loved.”

“appreciative and understanding of the needs of the scholar, student and research-minded professor; enriched our lives, influenced our careers, inspired and encouraged us; always a warm friend; was the best organization chairman; made the library truly outstanding; enlarged an interpreted the role of the library so that all of us could see its relation to the college community; created a well-planned library with readily available materials; distinguished in the profession…. 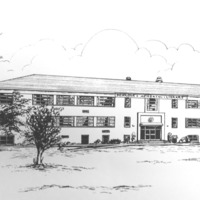